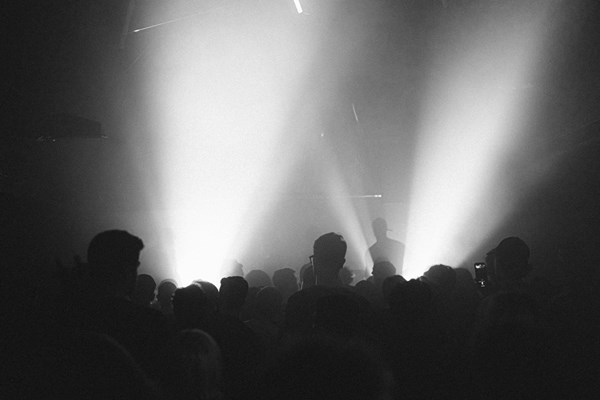 A newly (re)opened legendary venue located on an island in the center of Prague, yet very far away from the mainstream. Fuchs2 has a long history that started in the early 1930s when the architect Josef Fuchs built it as a functionalist-styled café. It was tied together with the famous Štvanice Stadium, where Czechoslovakian hockey players won several medals over the years. In the late 1980s, it was refurbished as a disco and in its heyday, it was known as "Face2Face". The Stadium was demolished in 2011 and the disco closed permanently around the same time. Since December 2018 it is known as Fuchs2 and it is a safe haven for alternative culture. 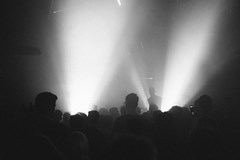 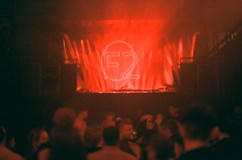 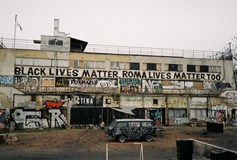 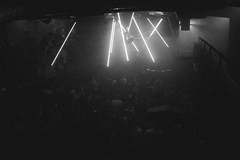