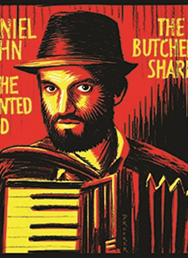 Daniel Kahn & The Painted Bird: “Freedom Is A Verb” Tour

Apocalyptic Klezmer-punk anthems for the revolution

The live show features projections of images by legendary NY underground artist Eric Drooker, whose work is woven into the album’s design, as well as material from the band’s new videos.

The album may be the band's most complex and powerful yet. It was produced by Berlin punk and avantgarde legend Thomas Stern (Einstürzende Neubauten, Nick Cave and The Bad Seeds, Crime and the City Solution, Can, The Brothers Nazaroff...) The album is supported and presented by Berlin's acclaimed Maxim Gorki Theater, where Kahn is music curator and house poet.

New anthems like "Freedom Is A Verb" and Josh Waletzky's “99%" speak to the political moment as much as they address eternal struggles of class and liberation. Ballads like "Children In The Woods" and "Sheyres Hora" explore the depths of trauma and Traum. And the dark rock landscape of "No One Survives" references the brave hopelessness of late David Bowie. In the title track "The Bucher's Sher" Kahn manages to make an upbeat Klezmer epic out of economic concepts of commodity fetishism and bourgeois morality. This is true Groucho Marxism, with a killer beat. 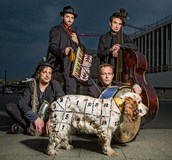 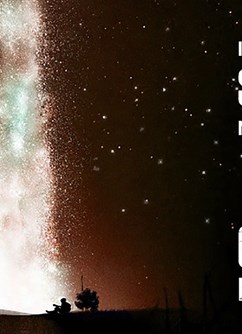 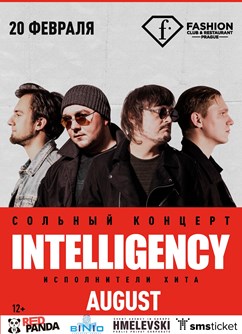 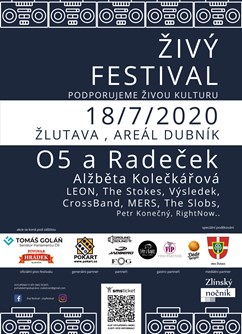