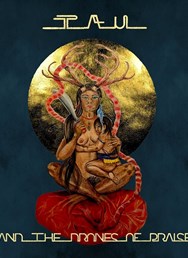 TAU's newest offering TAU and The Drones of Praise, following TAU TAU TAU (2016) leaps to life from its very first track, offering an empowering manifesto that lays their weapons on the table for all to see: TAU filter out the cacophony and confusion of the current way of living which weaves the listener directly to the heart of things. It offers studious ruminations of the invisible crossed with the wall-of-sound psychedelic drone arrangements that are at the very core of the project.

While TAU is principally powered by Irish-Berliner Sean Mulrooney, his open-door policy for recording captured some of the most unique and exciting collaborations possible during the course of 10 days at Impression Studios Berlin, over an inspired period last November. Co-produced by studio owner Robbie Moore, it presents flaming new visions with many musical alchemists such as: Afrofuturist legend Idris Ackamoor of The Pyramids, the pioneers of the present generation of Indian classical music, Lalitha and Nandini (aka the LN Sisters), and long-term collaborator Earl Harvin (Tindersticks).

After celebrating their (first) release in venues and festivals all over Europe, including coveted performances at Le Guess Who Festival, Liverpool Psych Fest and Levitation Angers as well as plays and recognition on BBC 6 with fans in Cerys Matthews and Tom Ravenscroft, TAU have matured their sound. Their intensified focus on song structure, composition and methodology for getting ideas across to their audience, means the best way to learn about the hermetical Mulrooney & Co. is to disseminate each song one by one… 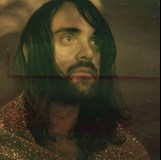 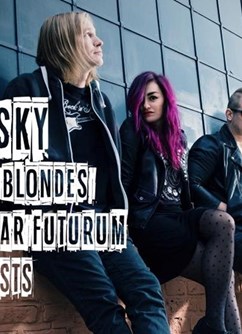 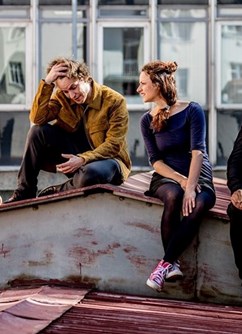 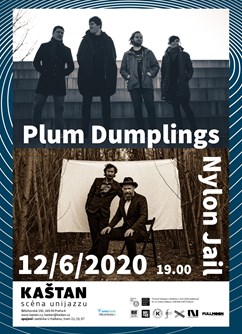 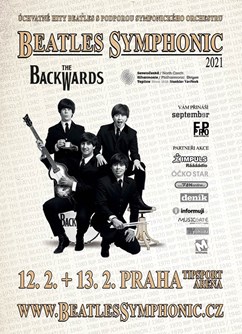