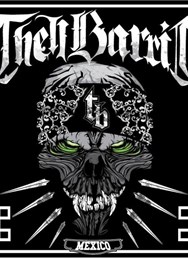 With the need to make the voices of the slums of Mexico Were heard everywhere Thell Barrio was born in 2005 in the city of Zapopan, Jalisco, Mexico , They mix the sounds of metal, hardcore , rap and give it a unique touch with Latin percussion so even creating a characteristic sound of the band Which They Called " latin -core " , the band consists of 6 members , covering Their actual names and faces for everyone to feel Identified behind each mask.

Pressive is a very well known nu-metal band, characterized for its genuine and addictive sound; the use of Synthesizers and aggressive guitar riffs, combined with the contrast of clean and screamed melodies are the keys to defining the band´s sound.  Often described as a “must see live show” Pressive captivates the audience’s minds and keeps them on edge with an energetic, powerful and dramatic performance. 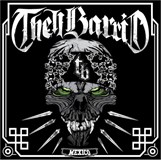 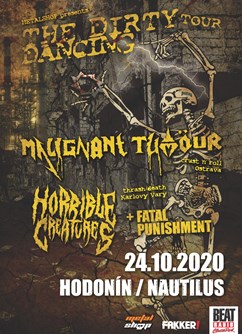 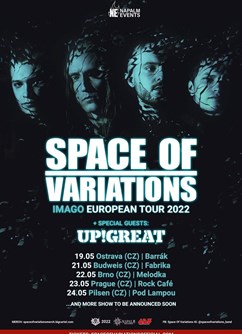 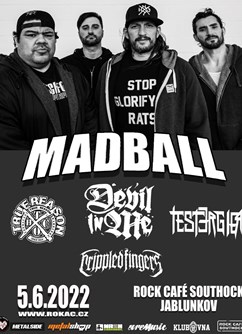 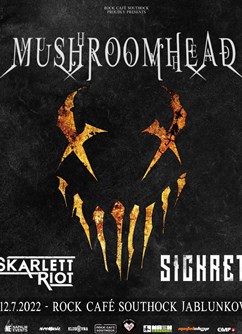 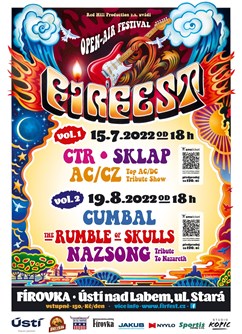 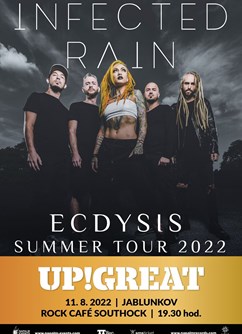