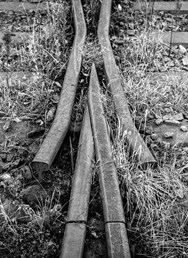 Cat on the Rails

A man and a woman have a conversation at a train station. In a relationship that isn't moving, waiting for a train that isn't coming, in a country nobody can leave, the question "Where are we going?" takes on a different meaning. Czech Theater presents Josef Topol's Cat on the Rails, written in 1964 and translated into English by George and Christine Voskovec. 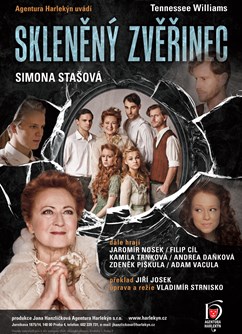 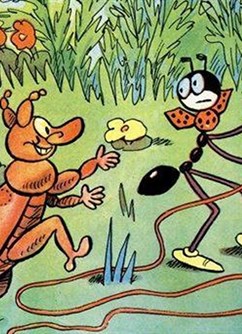 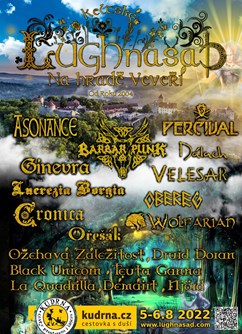 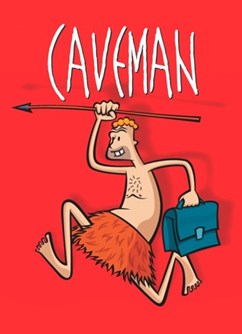 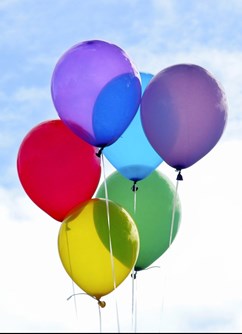