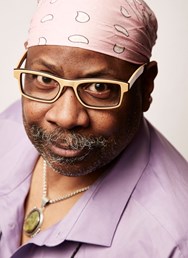 “The future of vocal jazz innovation is safe in the voice of VINX” – Al Jarreau
VINX one of the most gifted improvisational vocalists performing today.  His songs range from jazz to funk, soul to blues and back again. Soaring vocals, intricate layered melodies and grooves mark the signature style that makes VINX a stand out.  His songwriting is a tour de force combining the best in storytelling with the heart and soul of a true balladeer.

VINX has recorded and toured with some of the greatest icons: Stevie Wonder, Sting, Herbie Hancock, Sheryl Crow, Branford Marsalis, Taj Mahal, Cassandra Wilson and numerous others.  He was also a songwriter and a leader of funk legend band Jungle Funk.


“His baritone voice swooping and soaring through melodies had me open mouthed, gaping in that telling combination of wonder and envy that great artists sometimes
provoke” – STING

“VINX is the gift you give to someone you really care about” – Stevie Wonder
In this show Vinx is going to perform with one of his most favourite bass players
Martin Žiak. 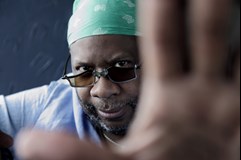 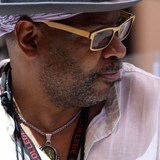 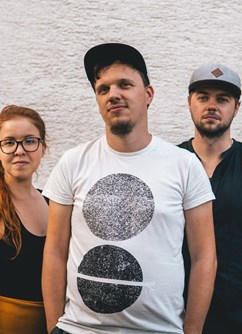 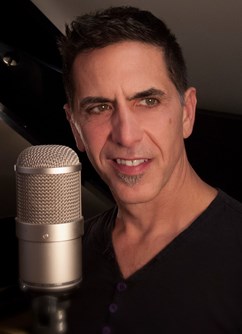 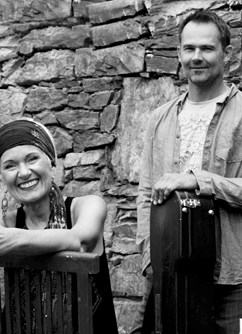