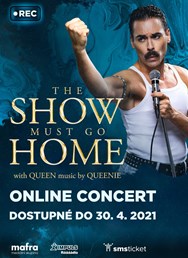 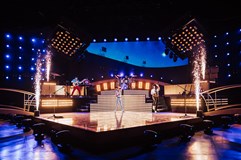 The band Queenie led by Michael Kluch will play at your home and during 100 minutes make a unique show unparalleled in the Czech online environment.

Queenie conceived their online concert with the distinctive name The Show Must Go Home as a grand event. The premiere, which took place on Friday, April 9, 2021, exceeded all expectations and set the bar for online concerts pretty high. The reviews were positive and the audience applauded not only the music but also the narrative aspect of the show. In view of the fans‘ interest, the band has decided to extend the opportunity to watch the recording of the online concert until the end of April.

Queenie bet on the maximum visual impression – from the stage through the light design to the costumes. The overall experience of the concert is supported by the 300 m2 stage, which exceeds a normal concert stage several times. Its author is the world-renowned stage designer Martin Hruška. The entire stage was illuminated by 250 lights with the power of 300 000 watts. This not only required two additional aggregators, but also made the band put up with the temperature of 45°C on the stage due to all the equipment, technologies and lighting.

In addition to songs of the legendary Queen, to whom the band pays tribute with their work, the online concert will also offer you a look at the construction process of the stage. Furthermore, you will see the band's rehearsal room and the backstage of the concert, which are usually not accessible to the audience. And last but not least, Leoš Mareš will perform as the band‘s special guest. With takes from twelve different cameras, you will feel as if standing on the stage together with the band. That‘s a must-see.

Purchased codes are valid until 21:00 on Friday, April 30, 2021. Each code is valid only once for one actively logged in device. The code is valid for three hours from the first login. 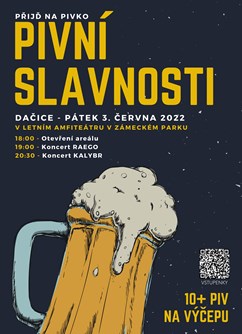 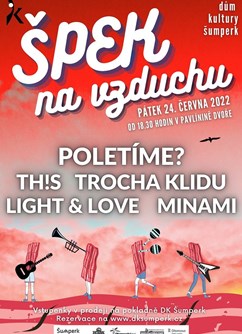 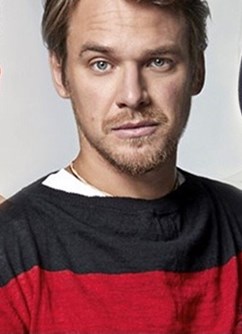 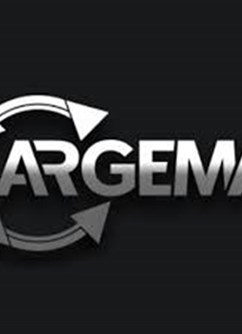 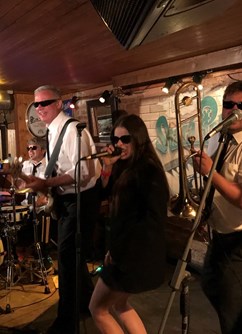