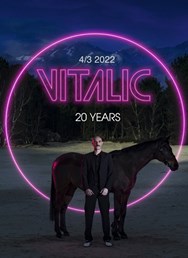 Vitalic, artist who inspired such personas as Aphex Twin, Tiga or Richie Hawtin, is gonna celebrate his 20-year career with a revamped and unique show filled with the best pieces throughout his discography. It is not a coincidence that he’s referred to as “the Wagner of rave”, his music is contemporary, full of electrifying energy and yet catchy. Those are flavours of the unforgettable party which is awaiting us on 4th of March.

On the beginning of his huge success stands a fake biography. It catched the eye of DJ Hell, founder of german label Gigolo which remains home of Vitalic still today. “I explained that I was from rural Ukraine, that my family lived off selling otter skin to make trapper hats. I was telling that I played an instrument called ‘’troupka’’ (pipe in Russian), a way to tie in my trombone experience. I added that I had traveled through Germany, that I had crossed the Iron Curtain, and that I had turned to prostitution in order to survive. Gigolo loved the fake biography and it worked to perfection at first,” tells the artist. It was right decision for the label to represent him as the EP Poney (2001), Vitalics very first record, became Gigolo’s most successful release. Since then Vitalic recorded 4 studio albums and next one, 2-part album Dissidænce is coming out this October. 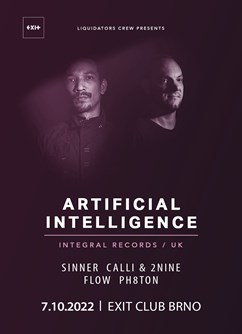 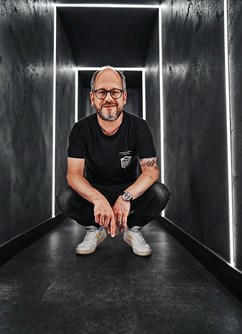 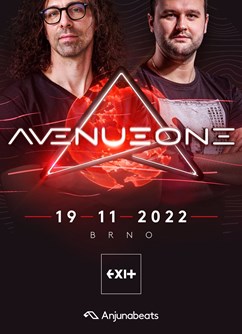 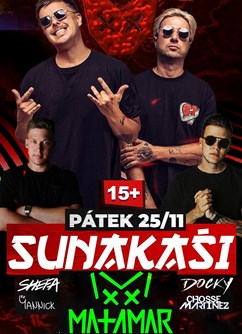 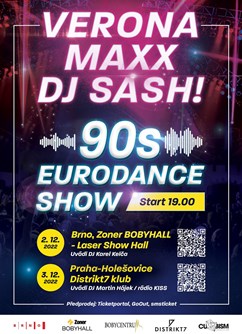 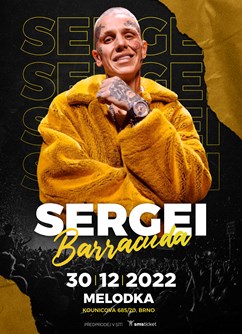