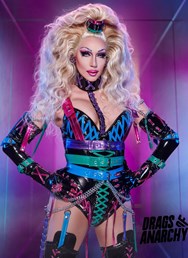 Get ready to say, "Hallo Hallo!". The Gay Agenda is excited to present the current reigning winner of DragRace Holland; Vanessa Van Cartier! Join us on Saturday, July 9th at PM Club and help welcome Vanessa to the Czech Republic. You'll be treated to a night of music and dancing from DJ White Cat with drag and burlesque performances throughout the evening.

Vanessa Van Cartier is the winner of the second season of DragRace Holland, the Dutch version of RuPaul's DragRace. In addition to winning DragRace Holland, she has also won Miss Continental, the largest female impersonation pageant in the United States, and Miss Europe Continental, the largest female impersonation pageant in Europe, both in 2019. In her native Belgium, she won Miss Belgium Travestie in 2002 and Miss der Missen in 2010. She is the first European contestant to win Miss Continental in the United States and the first transgender woman to win a European DragRace series.

General Admission grants you entrance to the show and general audience area. It does not include entry to the VIP balcony and meet and greet. First 100 customers get tickets for 400kc. The next 100 tickets are 450kc. After that, general admission tickets are 500kc. 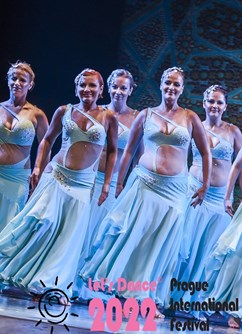 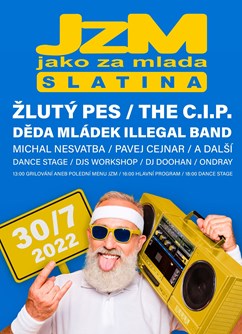 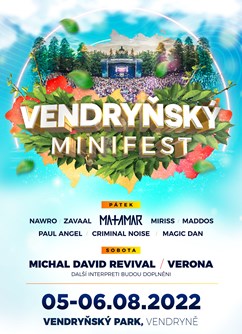