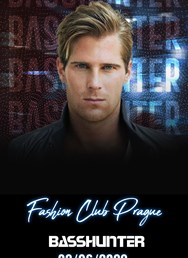 Basshunter - real name Jonas Erik Altberg - is a Swedish singer, producer and DJ who was born on December 22, 1984 in Halmstad, Sweden. Altberg became Basshunter in 2001 after spells in both a choir and singing in a local band, and begun DJing in Swedish clubs. Basshunter’s first song of note Boten Anna (Anna the Bot) had been a hit across Europe and when he recorded an English version, entitled Now You’re Gone, it became one of the most requested songs across holiday resorts in 2007, and was his first breakthrough success in the UK spending five weeks at Number one in early 2008. 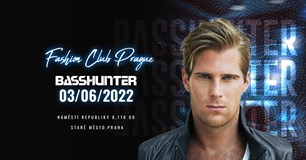 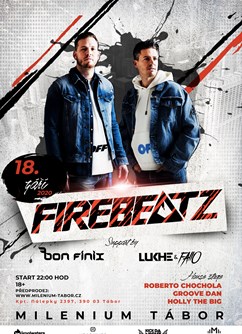 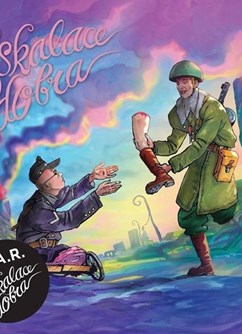 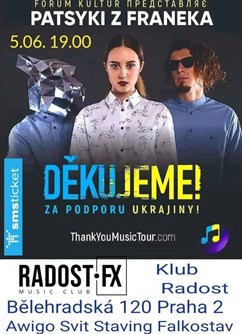 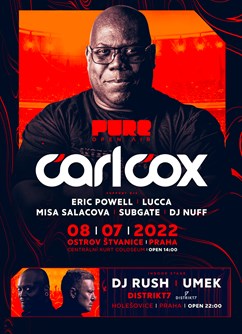 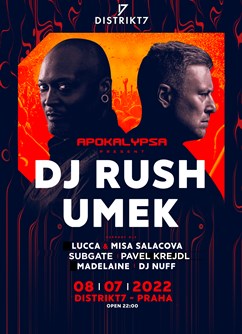 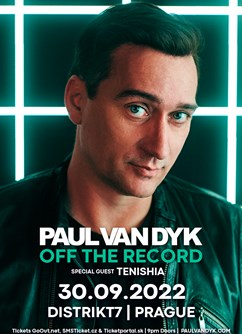