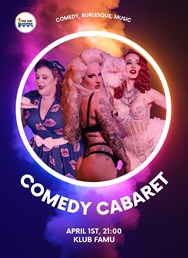 Join us for our first April Fool's Day Show! The Gay Agenda’s Comedy Cabaret is back in April for our first show of 2023! Join us for a night of stand up comedy in English, hilarious songs, and comedic and glamourous burlesque performances.

Doors to the venue open at 20:00 and we begin the show at 21:00. This event is for all ages. Klub FAMU has a bar which accepts credit/debit card and has free coat check. 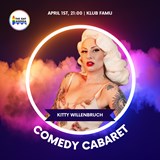 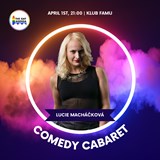 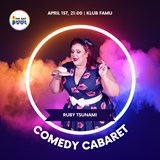 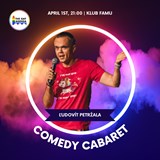 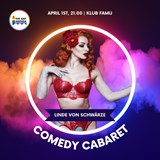 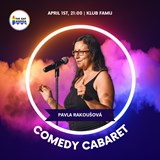 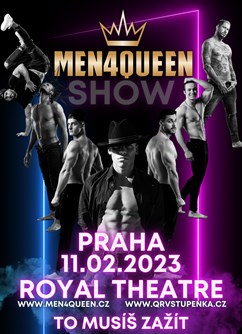 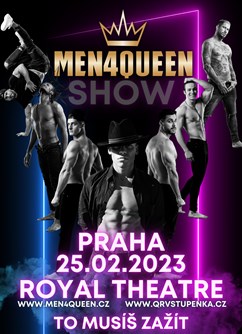 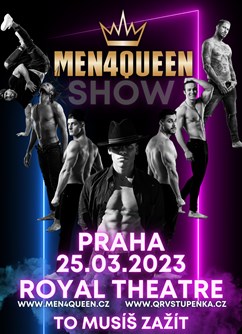 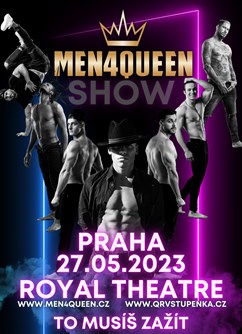 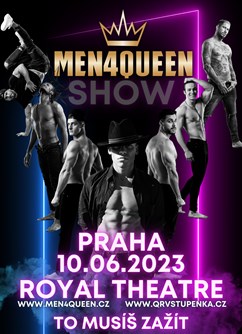 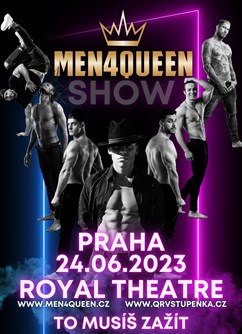